Not everyone is capable of creating a universe in seven days. In our case, for the creation of Scarface 1920 we saw, read and played hundreds of movies, books and games, with the aim of building a fiction that was as true to the era of Chicago during the Prohibition.

There is a lot of confusion about that time and it is easy to mix references from the late 19th century with stories from the 40s or 50s. In fact, many audiovisual products about the mafia confuse stories and concepts from those decades. 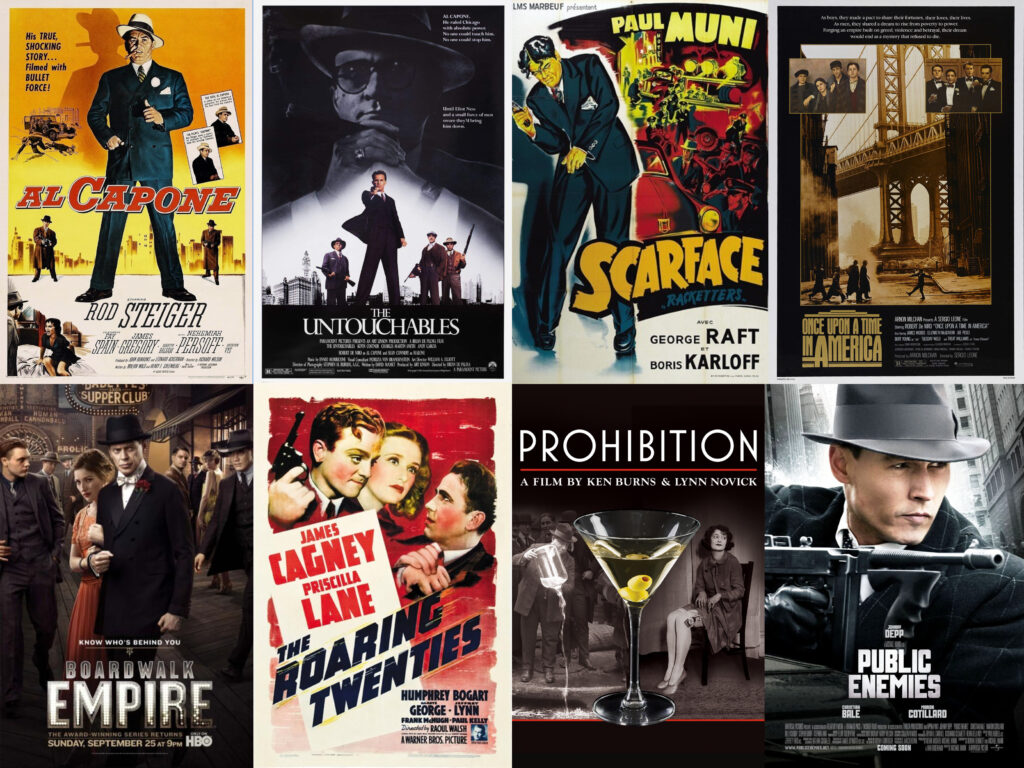 Scarface 1920 takes place in a very specific time and in a very specific territory. For this reason, we dove into documentation that would allow us to transfer not only that part of history to the board game, but also the atmosphere and dynamics that were generated then.

These are some of the references set in the Prohibition era that have inspired us when creating Scarface 1920:

There is little doubt that Martin Scorsese is the grandmaster of the gangster genre. However, there is no movie by the New York director on the list because he has never made a movie about Prohibition. In any case, Scorsese’s cinema is the greatest reference in the gangster genre and its stories, dialogues or characters have been an inspiration for many of the situations or characters in Scarface 1920. 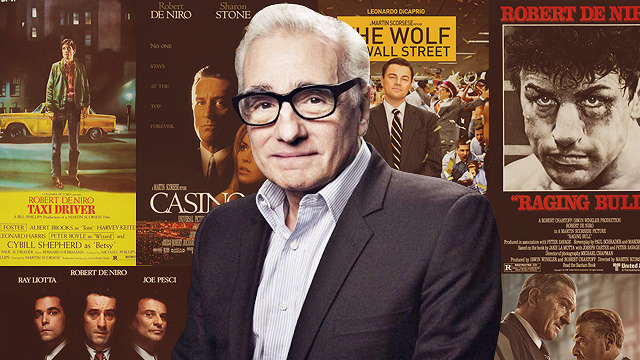 Here are some of the films that have helped us create our board game:

Where is The Godfather?

Another notorious absence is the movie The Godfather, which falls off our list because Francis Ford Coppola’s trilogy is set in a post-Prohibition era. As with Scorsese’s cinema, The Godfather has also been a reference for its exemplary representation of the mafia and because, surely, if we weren’t fans of the movies, we would never have made a board game like Scarface 1920.

From the cinema to the pages

Our source of inspiration has not only been the movies. In all these years we have read many books, most of them with the intention of being rigorous with the history of Chicago during the reign of Al Capone. You know, at Redzen we like immersive board games that put the focus on the narrative. Here we recommend two of the most outstanding books:

And from the pages, to the controller

Books, documentaries, movies … and video games. We are gamers, so since we embarked on the development of Scarface 1920, we have had the opportunity to dive into various gangster-themed games. Without a doubt, the one that has hooked us the most is MAFIA by 2K Games, which launched its Definitive Edition a few months ago, and let us force our law on the streets of Lost Heaven.

If we talk about video games, we cannot lose sight of Empire of Sin, a turn-based strategy videogame created by Romero Games and Paradox Interactive that is also set in Chicago during Prohibition. We have not yet had the chance to test it, since it goes on sale next December, but we have devoured all its trailers and we would be lying if we said that we are not looking forward to get ourselves in its world.